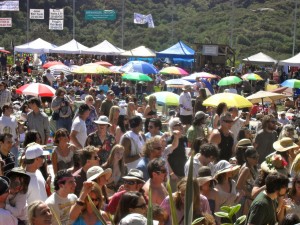 I attended Topanga’s anual fair. There was much excitement, great music, and some phenomenal costumes. We were having such a great time, we hardly noticed that Forest’s beer had been pilfered by Andy Dick. We discovered some great bands (like Afrobeat Down & Clare Means). I even entered the anual Pie Eating Competition. As my first go at competitive eating, i did fairly well, but i have a few pro tips for those interested. First off, don’t sit next to the craziest person in the competition. Don’t wear clothes you care about (not even as a spectator) and watch out for your nose. (I’m still pulling blueberries out of my nose) 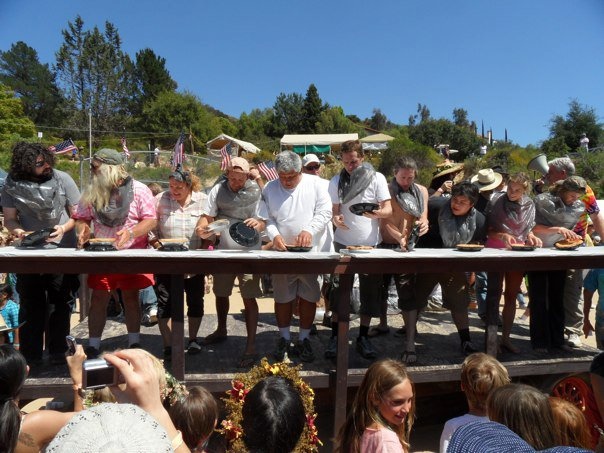 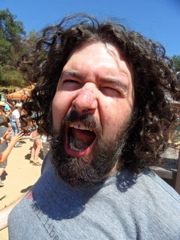 Me After the Contest 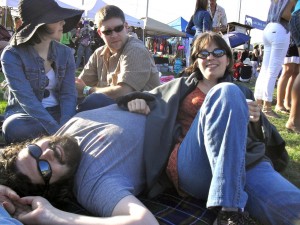 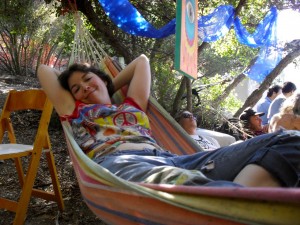