Why is it harder to buy a car then a gun? great speakers, great signs. we need proper background checks, close loopholes. this isn’t difficult. 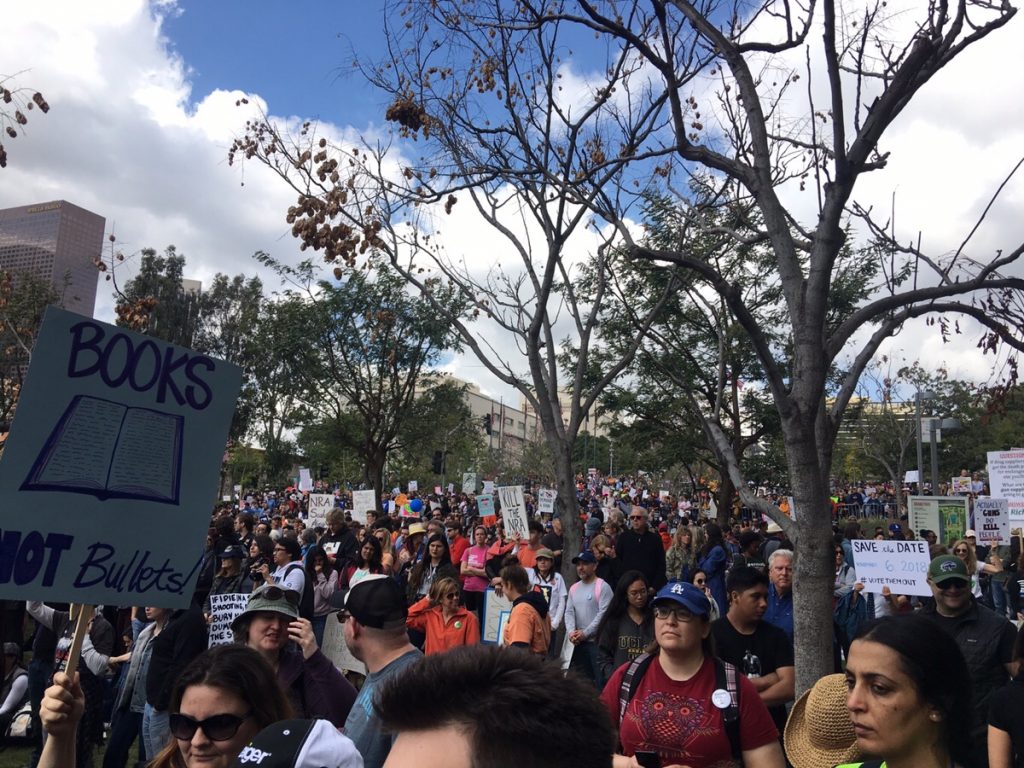 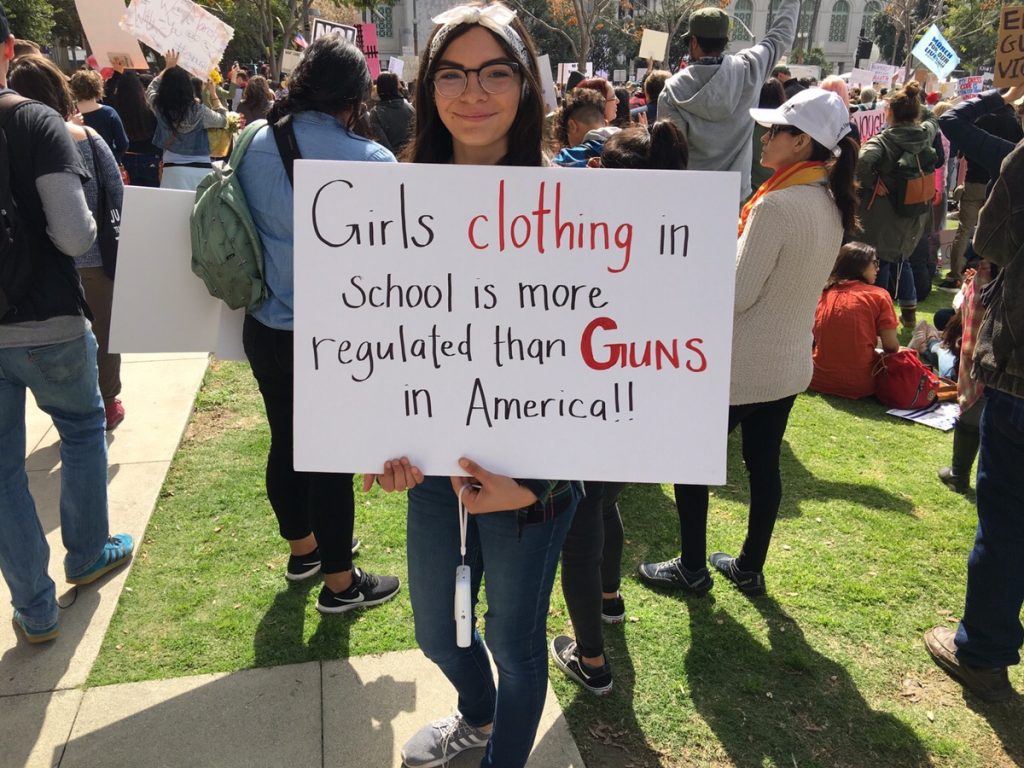 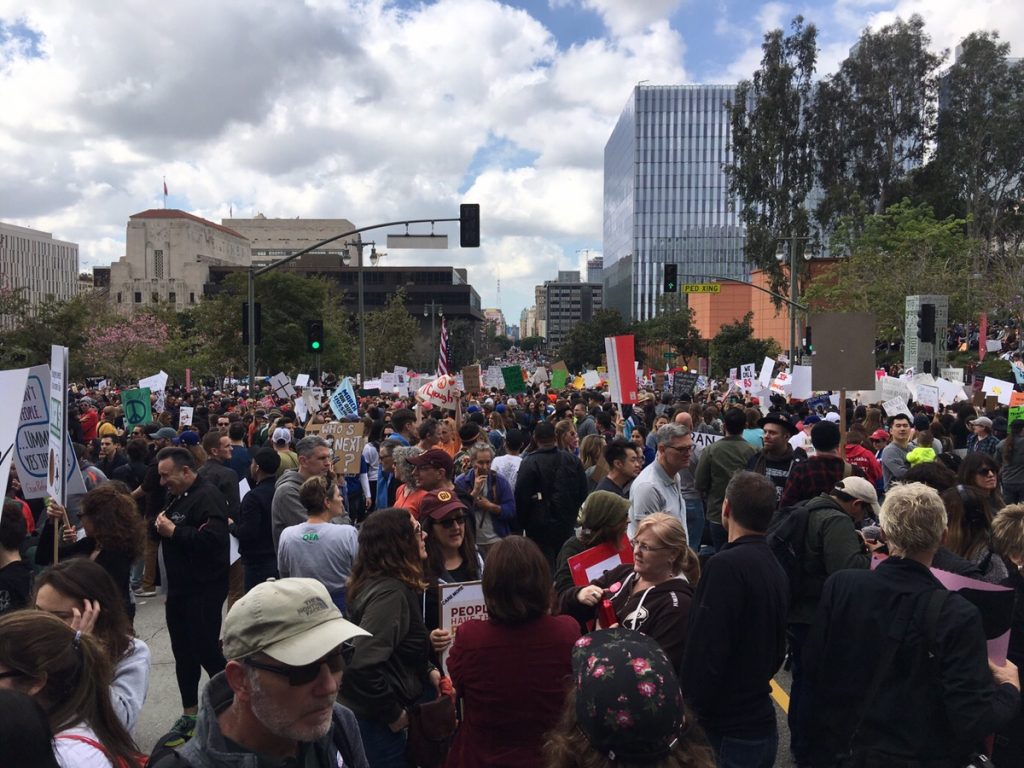 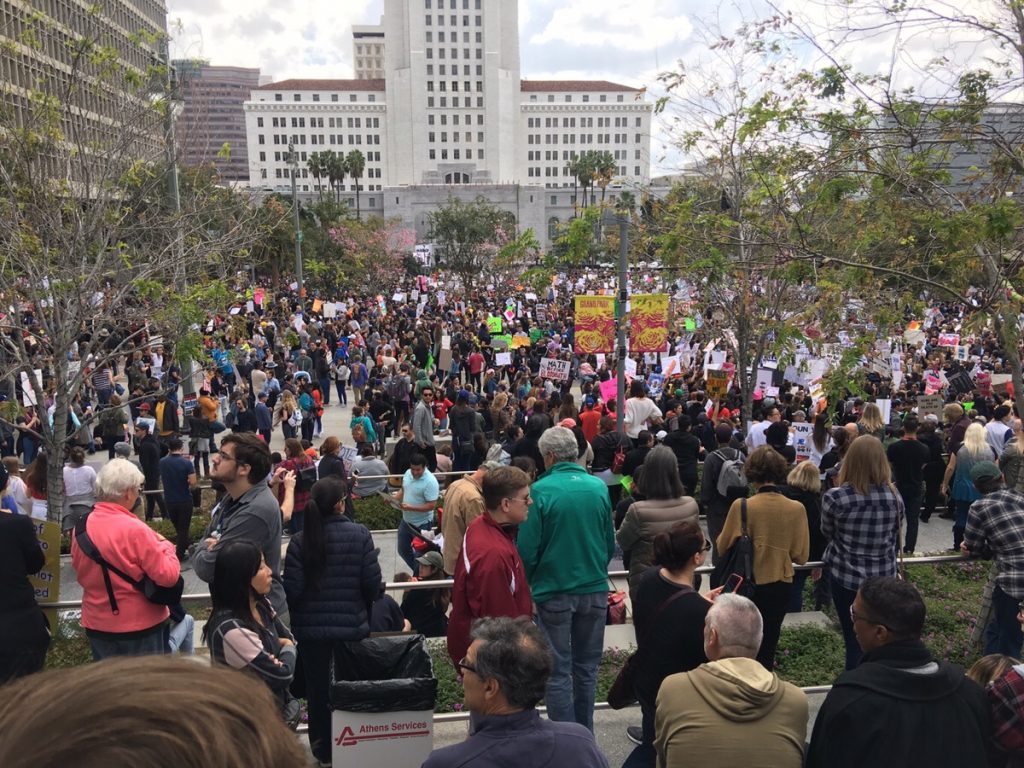 I tried to participate in Ken Calvert’s telephone town hall tonight, even recorded some of it.  Unfortunately, they never took my question or even my promised recorded voicemail.

Many of my comments were addressed by others and most were deflected by Representative Calvert.  I am certainly no expert on this stuff, but here are the points i would have brought up.

Rules for Rulers!  Incredible explanation of power and politics.  Watch it! 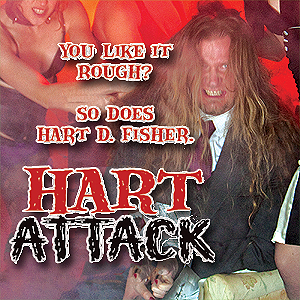 It was fun, we talked about technology, hacking, and corporate oppression.  Unfortunately, there wasn’t time for hope.  I’ll have to come back on to explain that it’s not all doom and gloom.   Episode 117 airs on Saturday evening.  Downloads available here.  Here is a link to more shows:

Hart and I have worked together for some time.  He is a mogul of all things horrific.  Now he takes on the horror of the modern day with a political/news podcast.

Back in 1997, I registered my first domain benforpresident.org.  It was a silly site that I would do almost nothing with.  I had grand plans for a genuine run for 2016.  With technology on my side, how could I fail?  Well, I missed a registration payment and it was snatched from me.  Oddly, the content remained the same in the hands of it’s new owner.  Nothing was added, nothing was changed. (apart from some tracking javascript).  Yesterday on a whim, I checked it’s availability and reacquired it.  I don’t know exactly what I am going to do with it, but for now, I have set the clock back to 1997.  typos and all.  got ideas?

If you can’t stop piracy with the hundreds of laws already on the books, i guess it cannot be done.

I stand in solidarity with Google, Wikipedia, Reddit, and all the others who are blacking out their websites to raise awareness of these terrible terrible bills.

Greatest analysis and explanation of the cablegate i’ve seen on any media source.  you go guys!

also, another good one. . .
http://www.youtube.com/watch?v=ob7vcepdeOA

This article describes an upbringing with computers that in addition to being quite similar to my own almost certainly will ring true with many readers.  It talks of apple’s beginnings.  In those days in order to make anything your own you had to tinker.  Many computers at the start shipped not only with a basic interpreter in place of an operating system, but with schematics as well.  Unfortunately for some, times have changed.  If modern apple continues on the path they have clearly laid it means an end to the tinkerers lifestyle.

When DVD Jon was arrested after breaking the CSS encryption algorithm, he was charged with “unauthorized computer trespassing.” That led his lawyers to ask the obvious question, “On whose computer did he trespass?” The prosecutor’s answer: “his own.”

Apple is trying to do the same with their touch devices.  iPhone, iPod Touch, and the new iPad require serious hacking before any tinkering can be done.  If apple has their way, they will have jailbreaking void more then just your warranty and your service contract.  You’ve come a long way from your hacker roots Apple.  Your design is amazing, but PLEASE remember your pledge with OS X to be “Open for Business.”  From what i have seen, apple is no more open then they are required to be by all the licences they themselves are using.