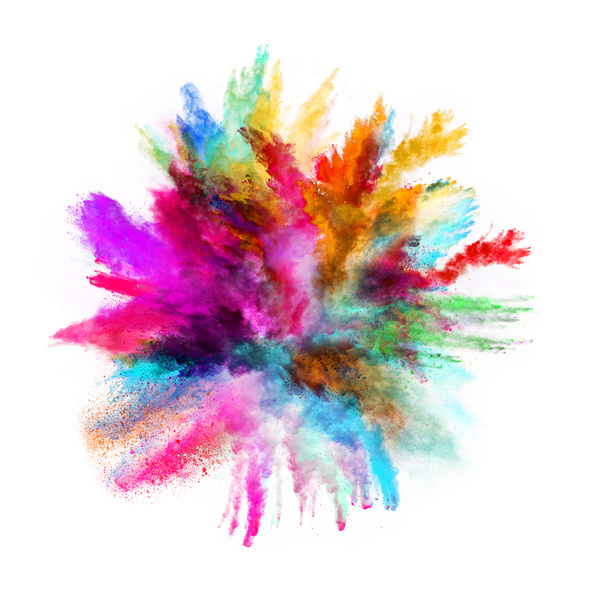 What do you think?  I am using the Format options of this theme.

a good friend invited me to this hilarious set.  So much laughter. 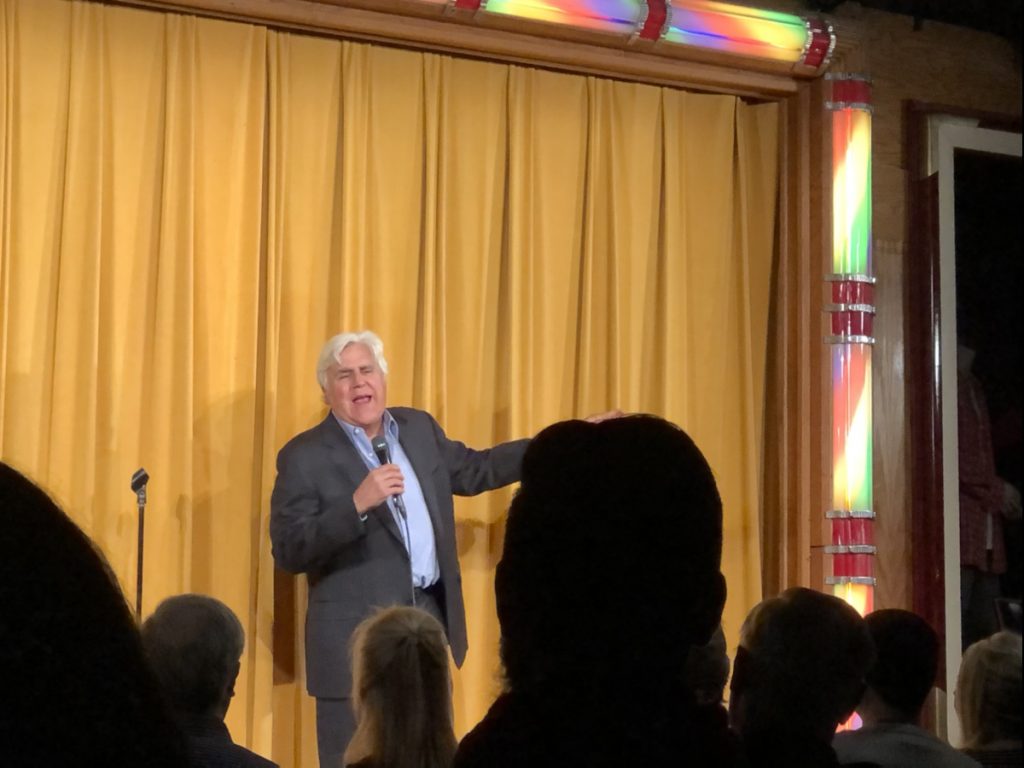 So much energy and excitement.  Every time i turned around, the crowd was bigger!  Great music and amazing speakers.  I met so many incredible people. 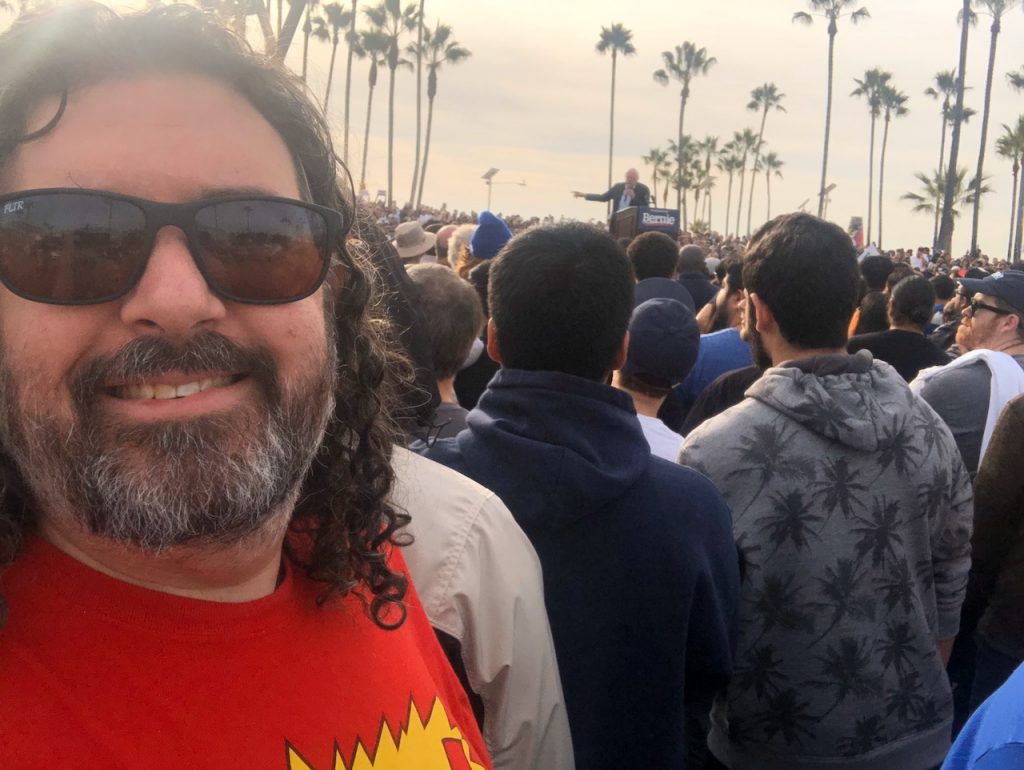 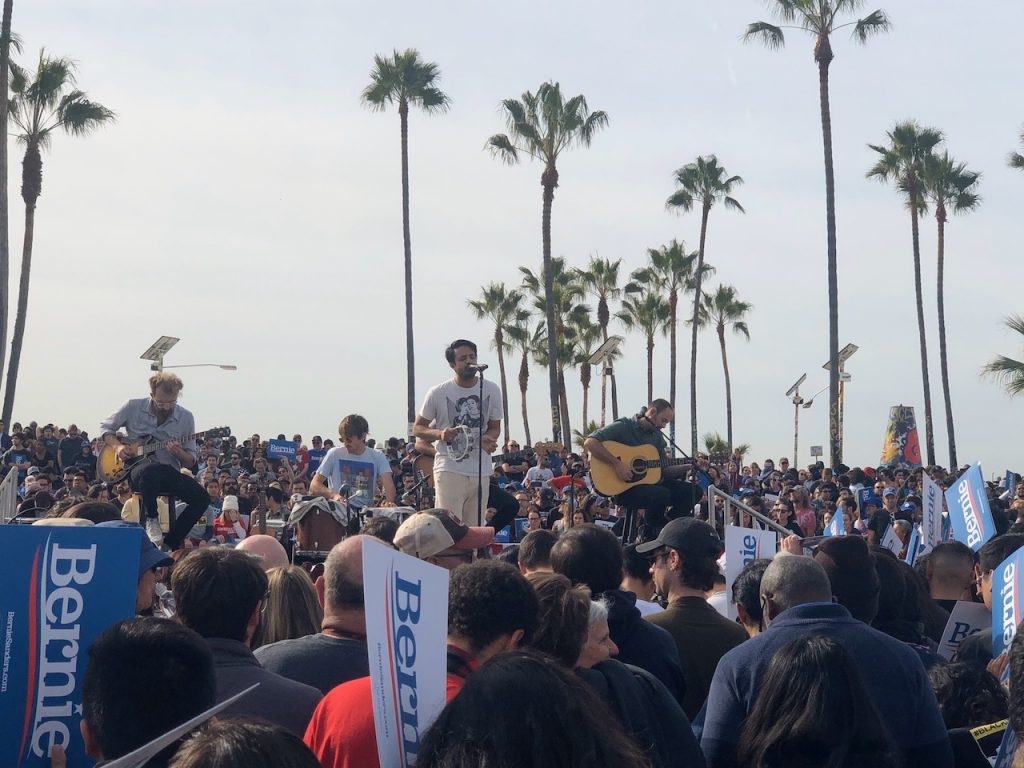 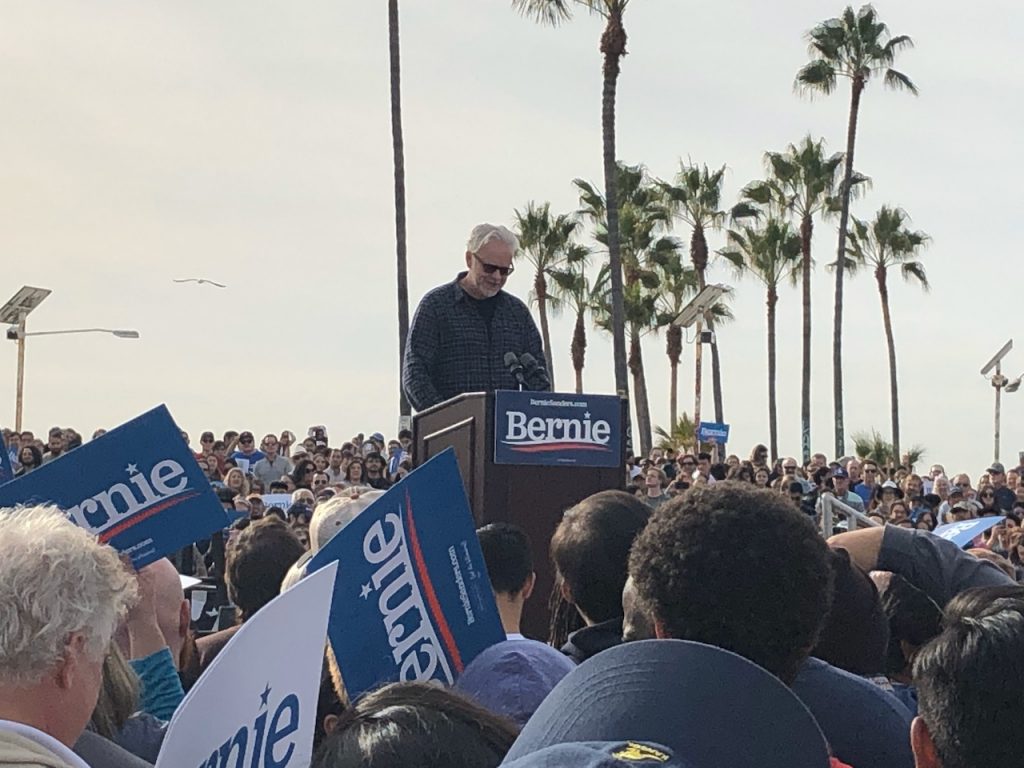 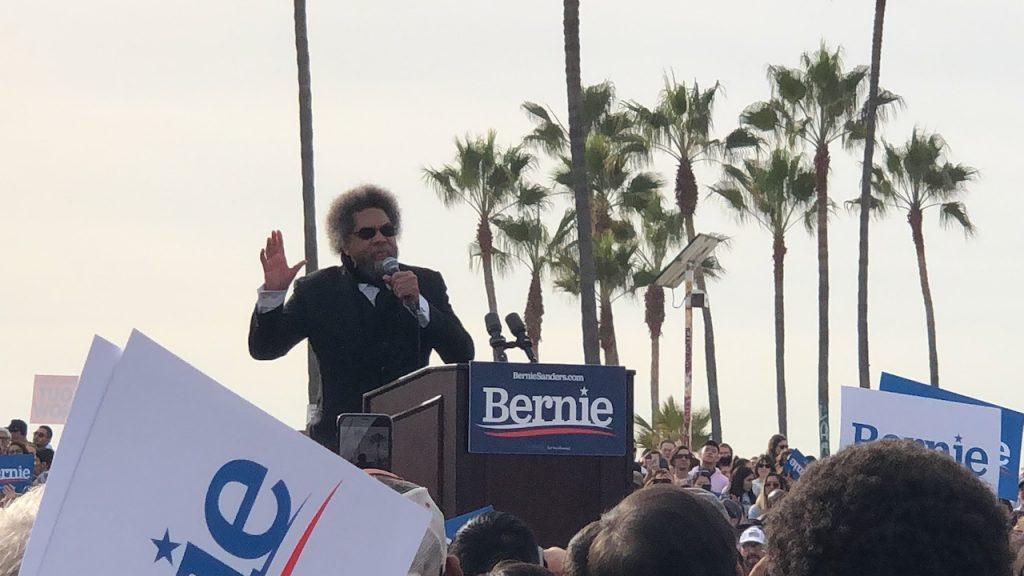 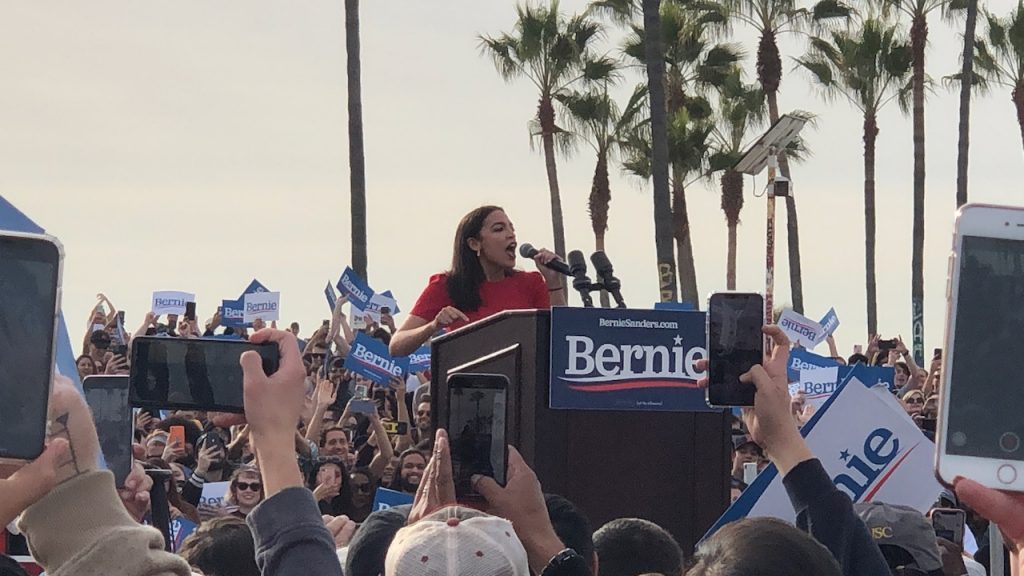 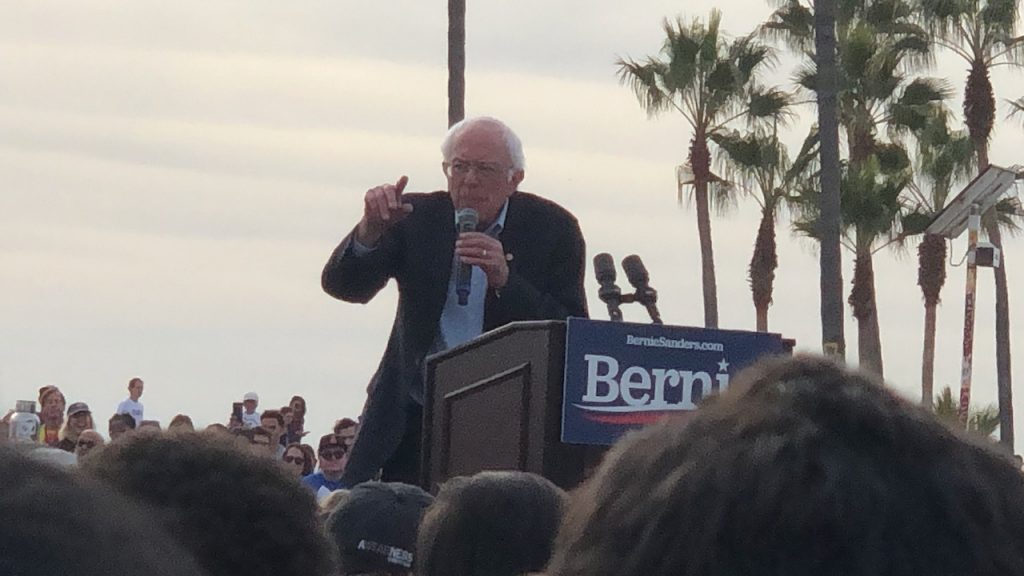 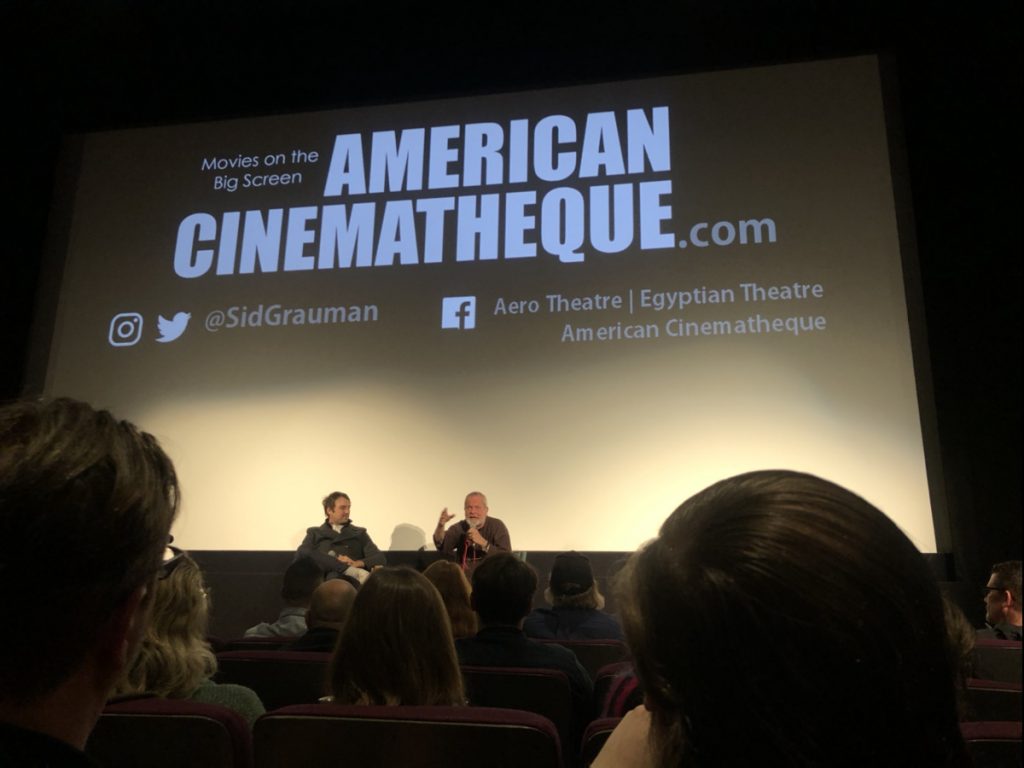 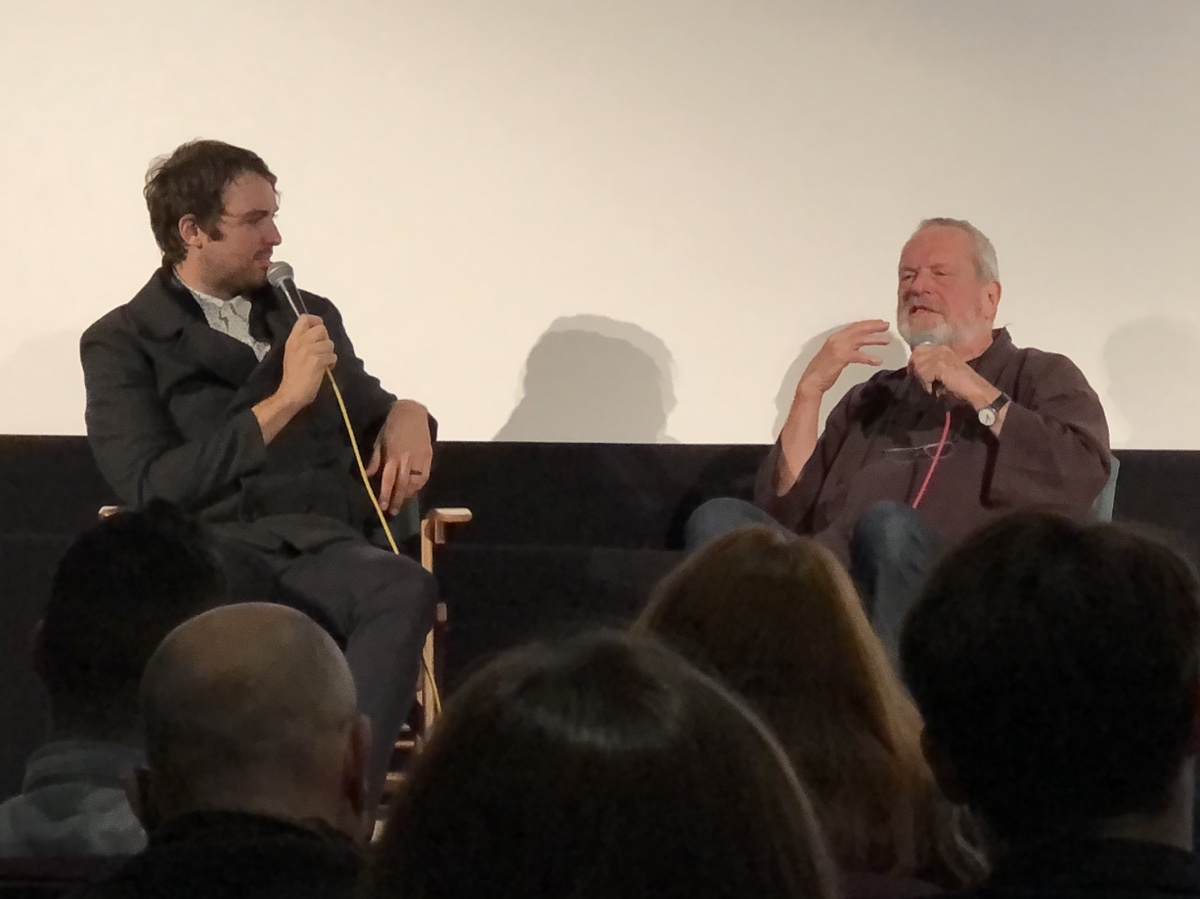 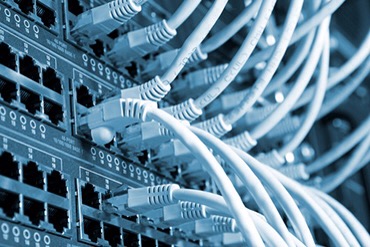 Well, my day was canceled and my phone needs a rebuild, so it’s maintenance day! finally getting to some much needed upgrades That i have been putting off.  please excuse the dust and potential outages.

For the first time in i don’t know how long, i have enough backup storage to backup ALL my critical data and even some less critical data.  This also marks the end of my OS X Server.  From a graphite G4 through so many minis, I have always had an OS X Server on my network. . . until now.  I left the label from its previous installation while it was in operation.  This mini i inherited the way i acquire so much equipment, it’s previous owner thought it was broken.  I tried to explain, but i wasn’t going to say no to this lovely unit. 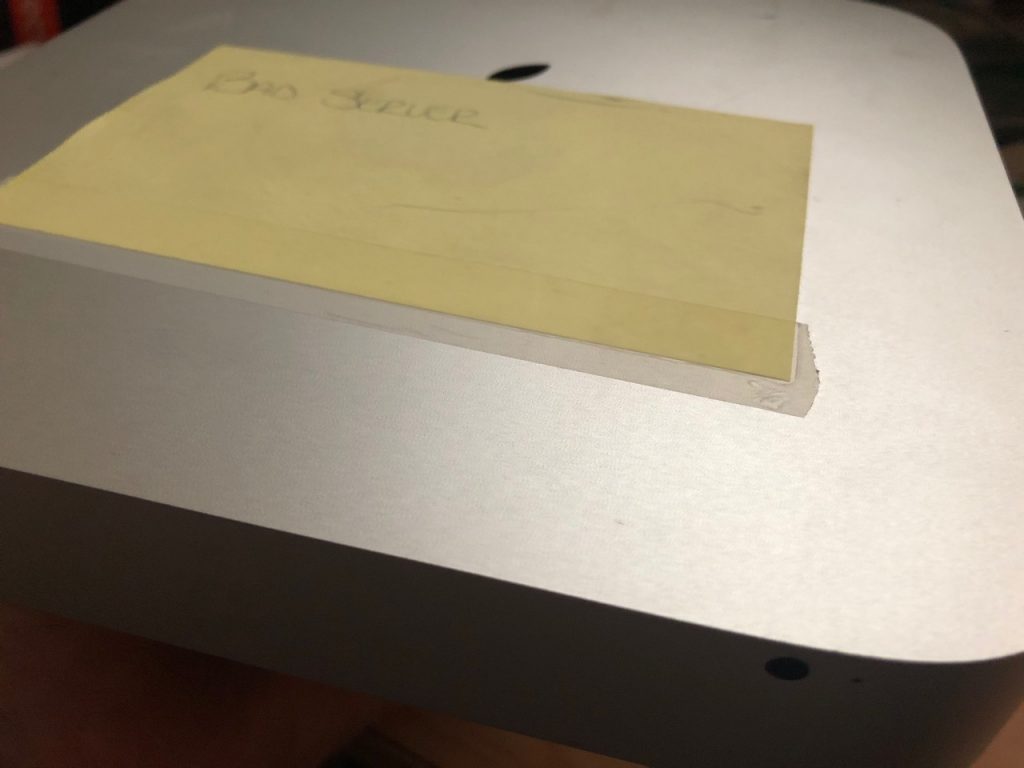 After almost 10 days of non-stop transferring, we have finally (almost) reached the bottom.  This makes it almost 16TB transferred.  It is almost time to plug the Drobo into the Synology and start using that 16TB volume as a backup!

Randomly stumbled on an incredible exhibition.  i enjoyed it immensely. 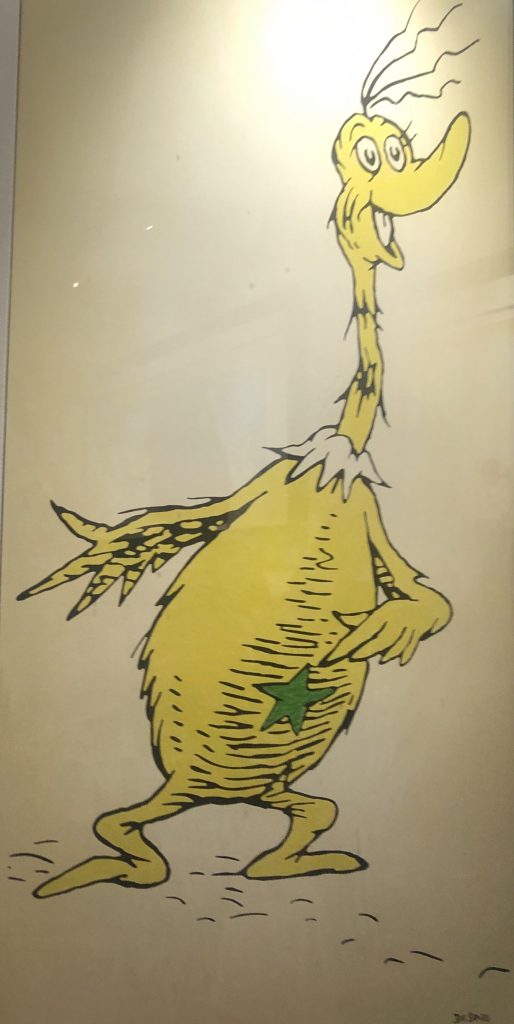 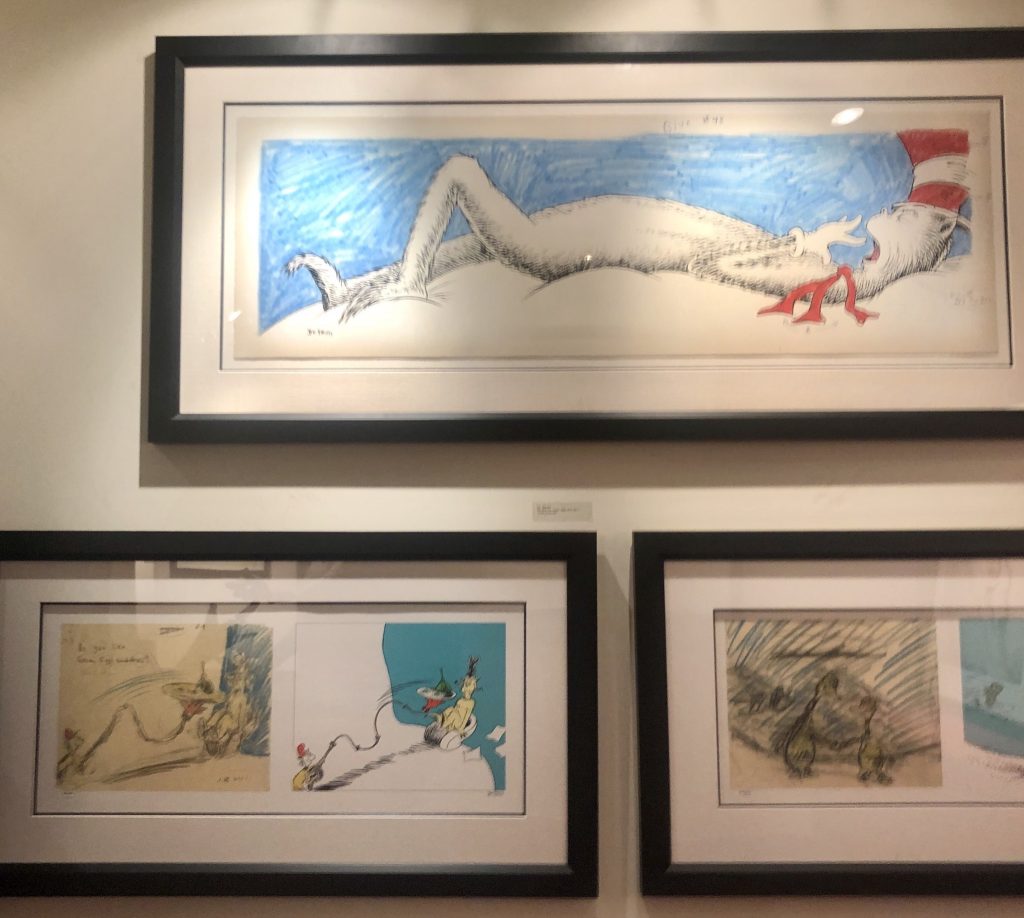 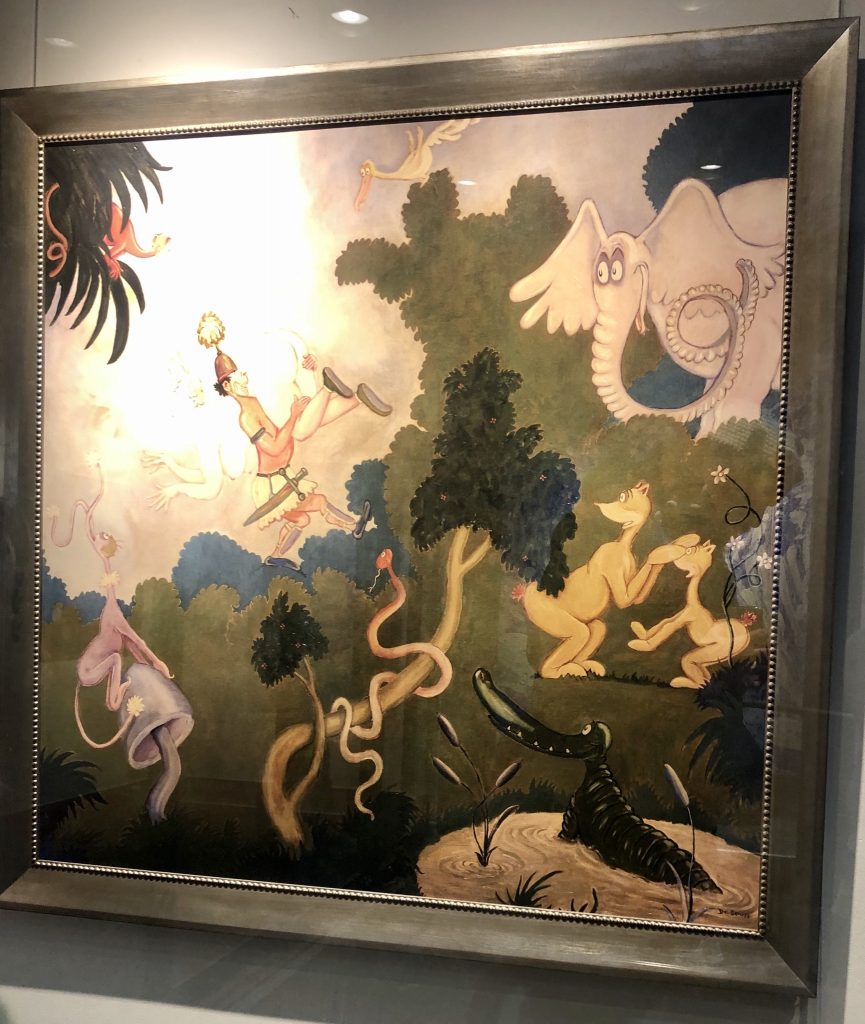