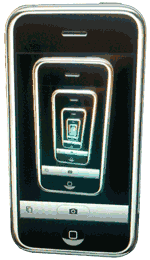 There are just so many privilege escalation fixes in the latest iOS 12.2 update. I finally removed the jailbreak from my primary device and updated.  Privilege escalation is when an unprivileged or user process (like an app from the app store or even a web page*) gets root or even kernel authority.  This is when bad turns to worse because it can do and see anything with any of the device’s data or sensors.   Since even the big trusted apps have been caught tracking or stealing data, I simply couldn’t leave myself unprotected any longer.

I’ll still of course keep a development device jailbroken on 12.1.2 for all of the reasons. It was a wonderful experience, only slightly beta. I appreciate all the hard work by everyone in the scene. I think i am going hate seeing the home bar again the most.

* web pages are often sandboxed separately from the app itself. Some might argue that a webpage would first have to escape the sandbox before it could escalate privileges. this is true, but i would respond that sandbox escape is just another form of privilege escalation, only one level down. There are also over a dozen webkit fixes in this update. 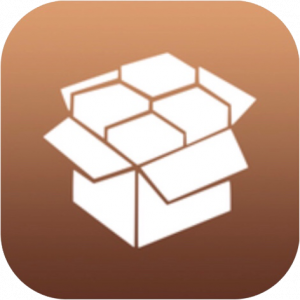 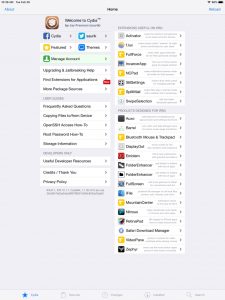 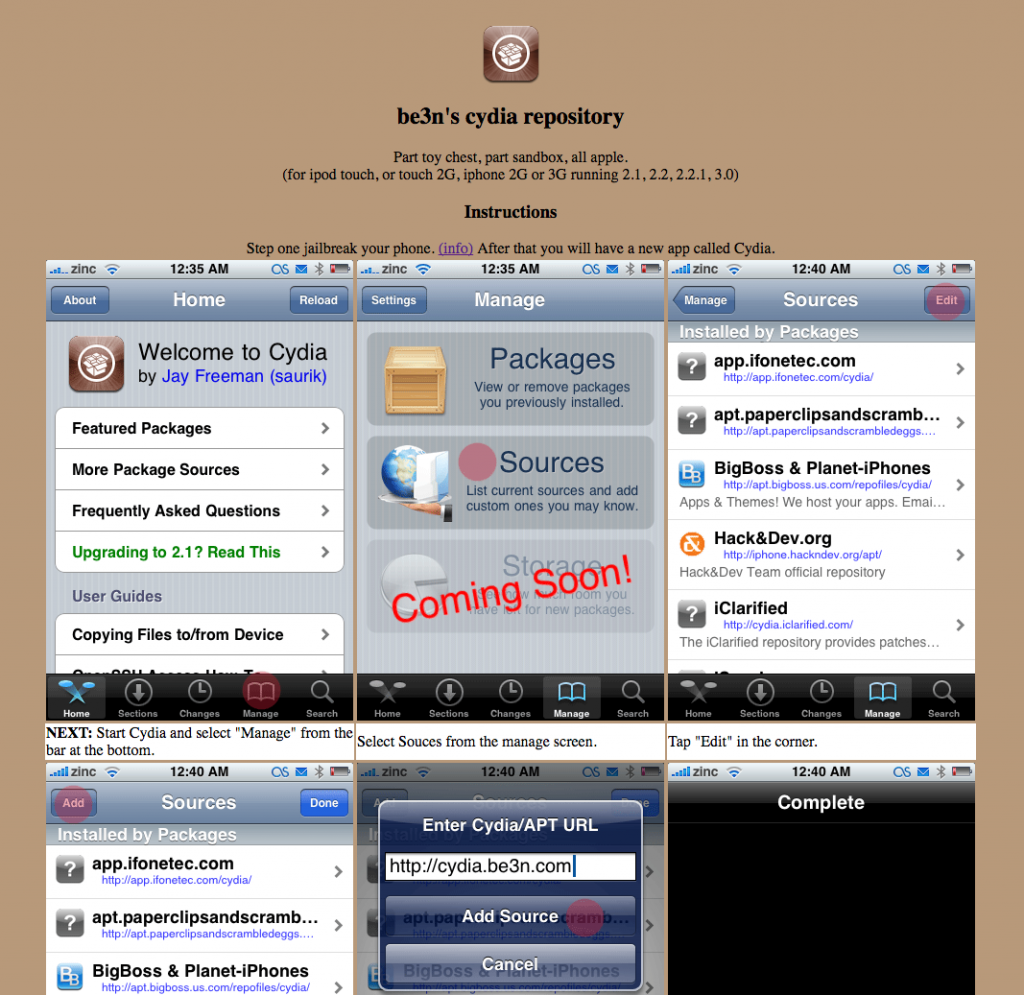 if  you jailbreak, stay clear.  If you want to restore your device, be careful. Apple is still singing 9.0.1/2 for now. not for much longer. I was forced to restore this morning. Luckily 9.0.2 was still available. There is no going backwards. 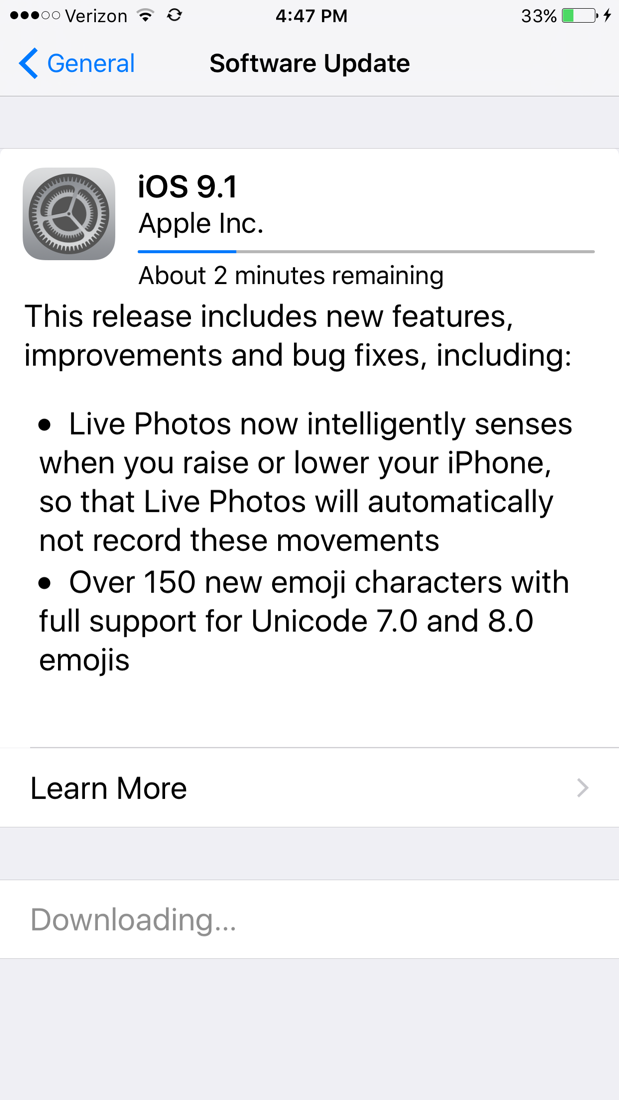 If you would like to restore your device for jailbreaking, now is the last chance for a while (probably until 9.0.1 or so).  It is not difficult as long as Apple is still signing the earlier version.  Simply visit https://ipsw.me/ and download the iOS version you wish to install (for us it is 8.4 for your device model).  Once this file is downloaded, fire up iTunes select the summary screen for your device, hold option (or alt if you are on windows) and click restore.  This will bring up an open dialogue and simply feed it the file you downloaded in the previous step.  You will need to temporarily turn off Find My iPhone before you will be allowed to restore.  Restoring creates a cleaner foundation for the jailbreak.  It is not always required, but i highly recommend it.  Soon, we will not be able to restore without loosing jailbreak.  We want to ensure that our devices are functioning fully.  That is why we jailbreak!

Wow, great timing guys.  Wonderful work.  I just hope you fixed the little setreuid() bug that allows root privilege escalation from any running app.  It’s nice to have a phone that cannot be reboot by a txt message.  Now that app developers have had some time to update their apps/manifests the jailbreak experience is looking glorious.

Side note:  8.3 is still being signed. Check this site for current signing status.  @notcom of TinyUmbrella also says save your blobs!  We have yet to learn what magic they have in store for us.

Updated with all the proper kernel patches for Mobile Substrate as well as fixes for earlier bugs.  Great news for the community!  Myself, I have had a great experience with the latest jailbreak despite the initial bugs.  TiaG put out a more solid then a Geohot initial release.  (No disrespect to the man, but he would have had 4 patches out by day 2.)  Where is the iPhone dev team Team Chronic or the Evad3rs Team (Dream Team) these days? 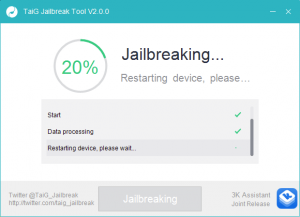 END_OF_DOCUMENT_TOKEN_TO_BE_REPLACED

I narrowly skated into an 8.1 upgrade.  With 8.1.1 out nearly 24 hours, I almost missed my chance to update my iPad.  Luckily apple is still signing 8.1 for now.  GET ON IT, if you still want your jailbreak.  Who knows when the good folks at pangu are going to make another unteathered jailbreak.  Here are some tips for those of you who are uncertain about updating to a not so current release of iOS.  Step 1:  Download the ipsw for your device and software version.  (many devices have different software versions based on CDMA vs GSM vs Wifi – pick carefully)  Step 2:  Hold the Option key (alt for windows) while clicking the Restore button in iTunes.  Step 3:  Direct the open dialogue to the downloaded ipsw and click open.  Step 4:  Wait.  (if you get an error you have either chosen the wrong ipsw or the signing window is closed)  Good Luck!

P.S. – i got lucky.  Lesson learned.  Watch the betas and update before the windows closes.