Awesome film. Great to hear how it came about. It was falling apart before they brought Badham on. He brought back the original writers and saved this American classic! Also, believe it or not, John Lennon was originally cast to play Professor Stephen Falken. Unfortunately, he was murdered before he could play the part. Imagine that. 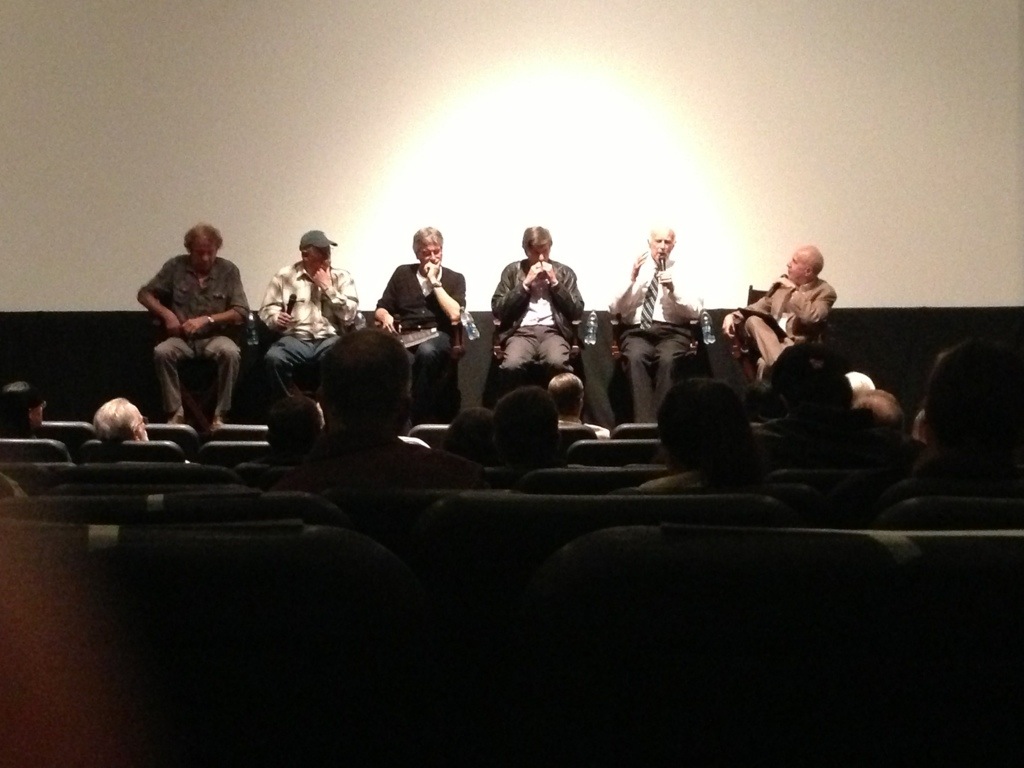