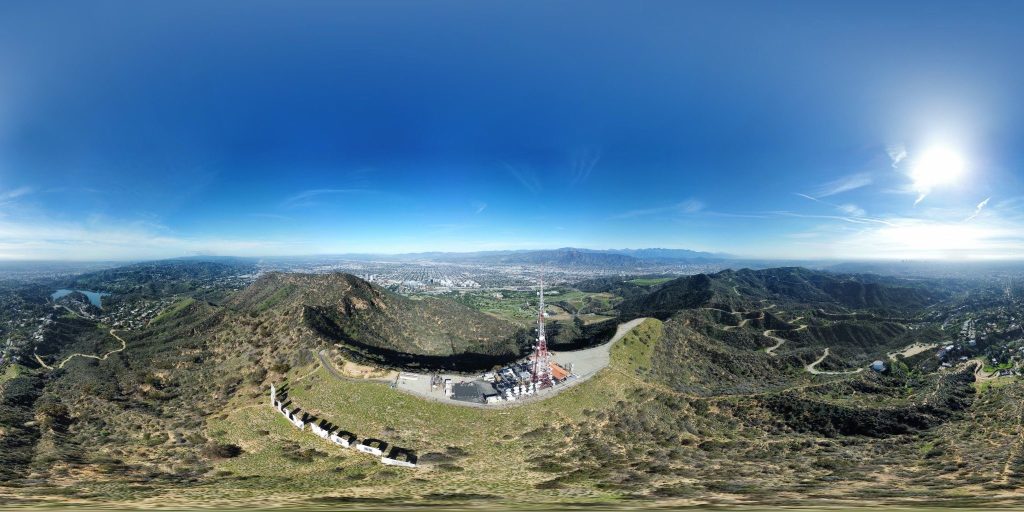 I was hoping to fly Tuesday, but wind gusts were too much for my little Mini 2.  I flew Wednesday instead.  not quite as clear, but the haze was truer to character for Los Angeles.

This is the latest culinary victim of the pandemic and brutal LA real estate?. Today is the last day. 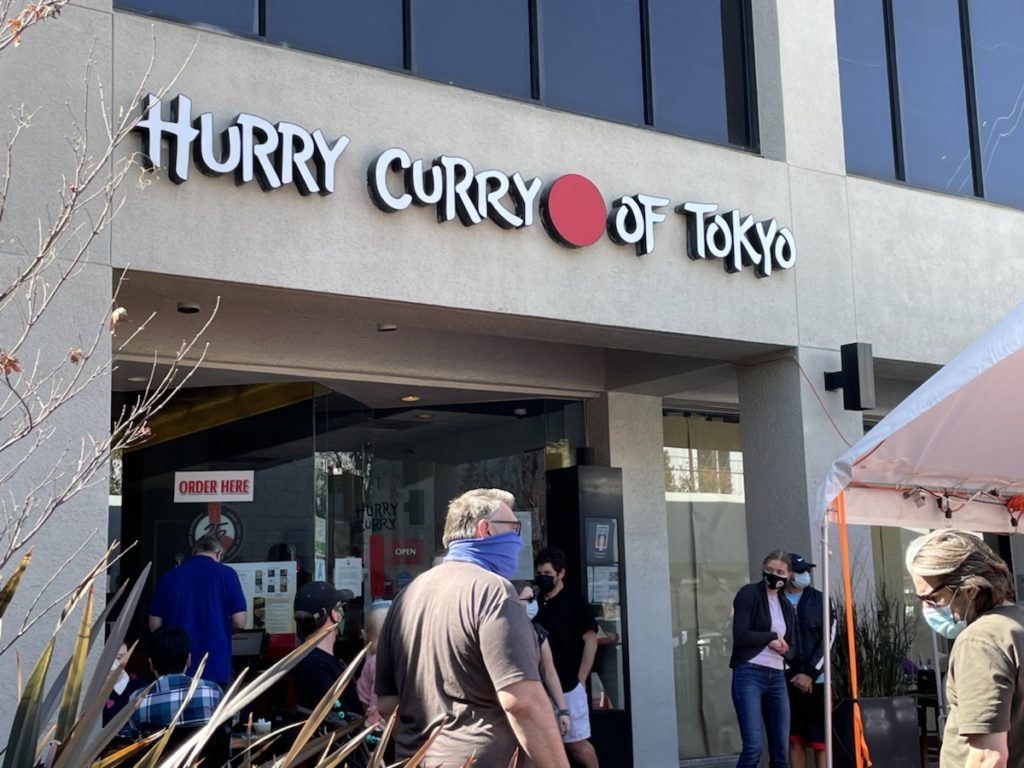 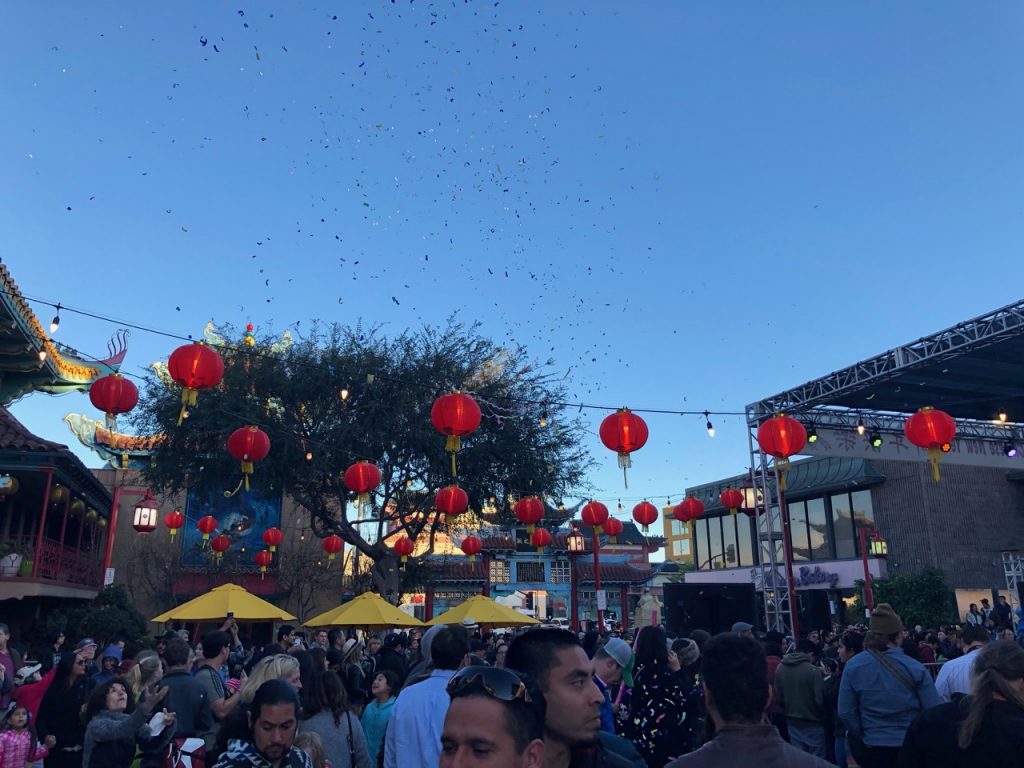 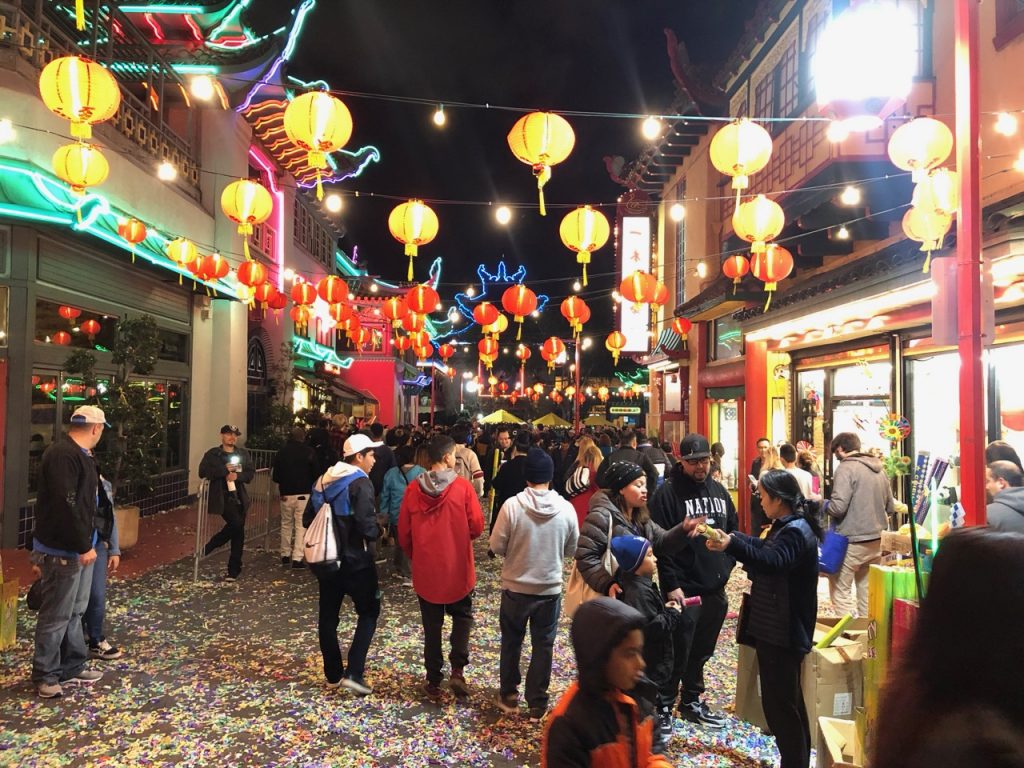 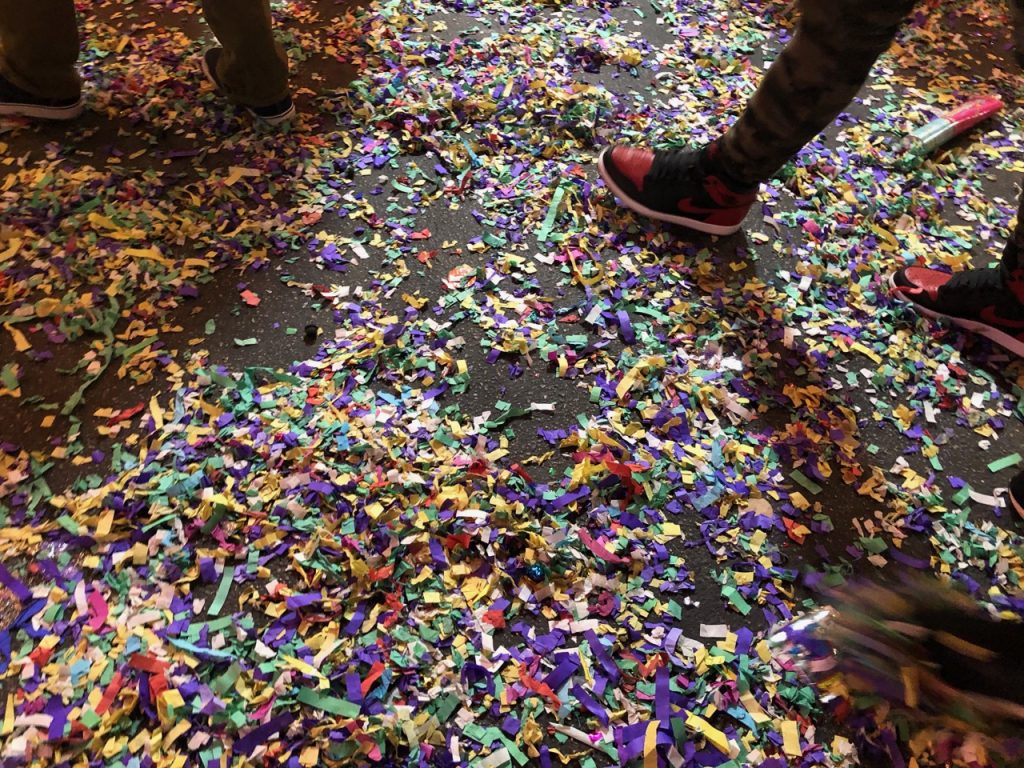