I saw this guy driving in Burbank. I wonder which products will benefit from this data?  I wonder what other data is being gathered.  cough cough. . google wifi scandle. 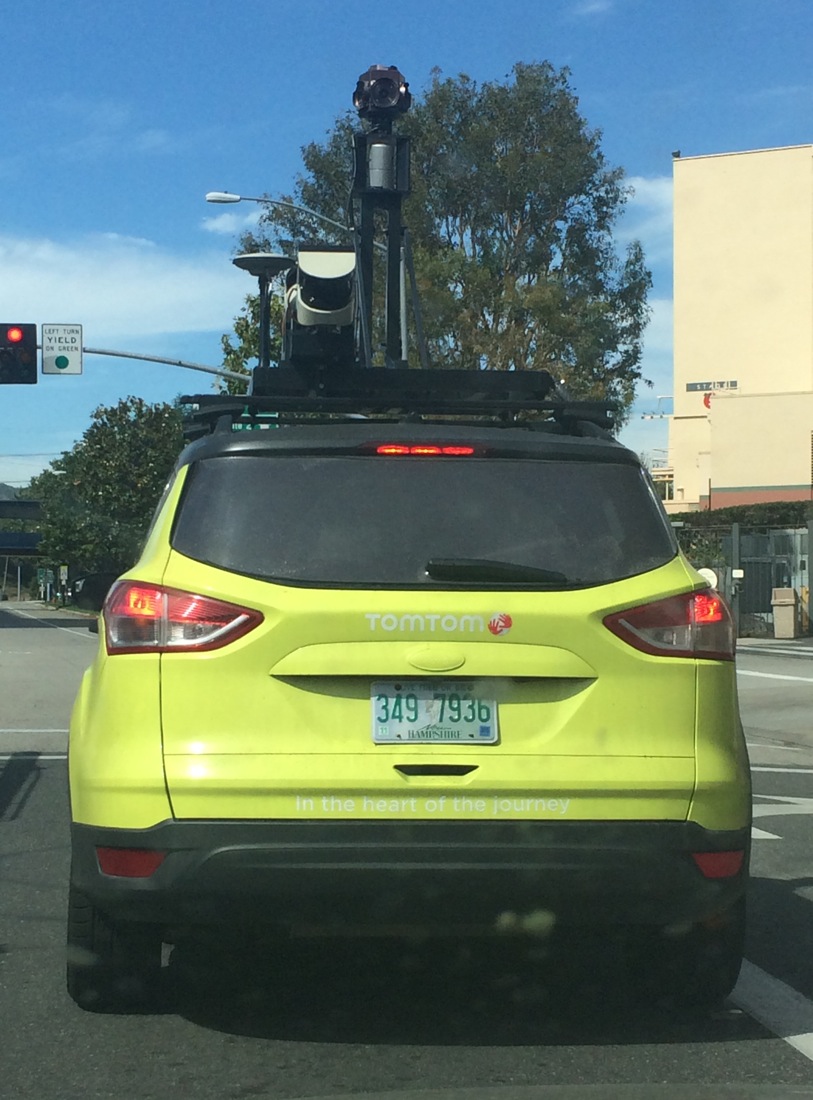 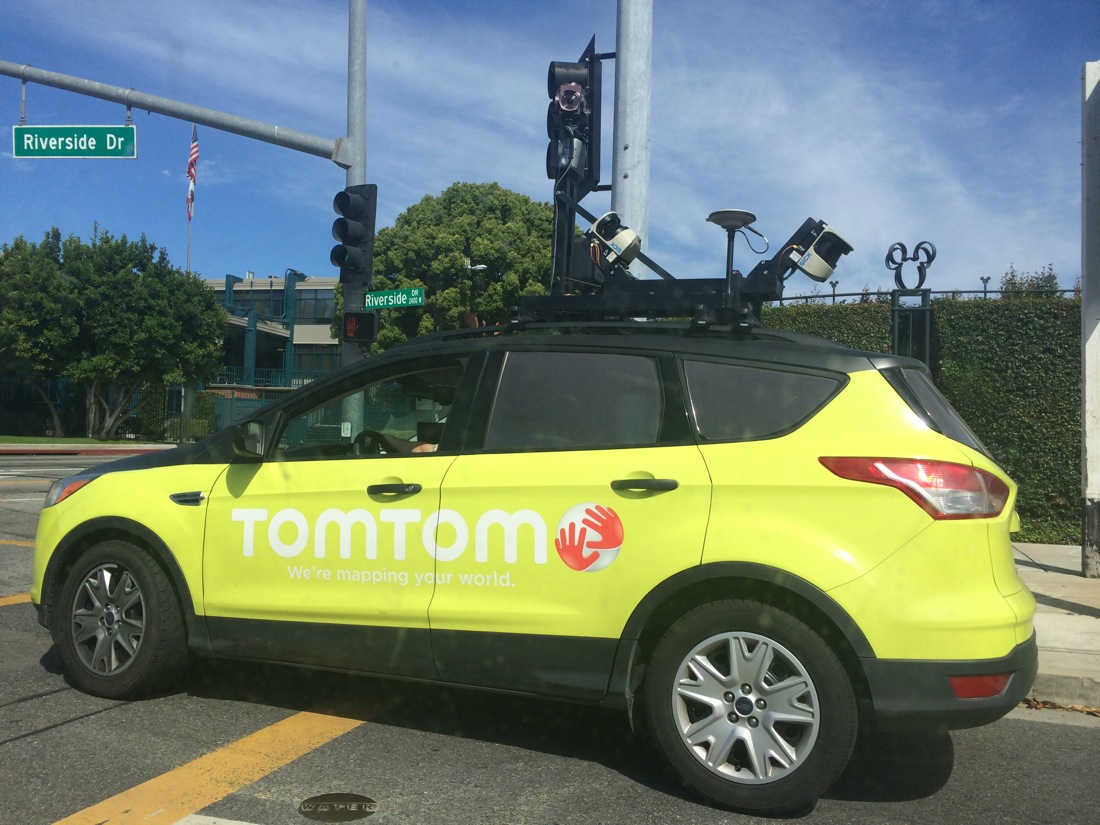 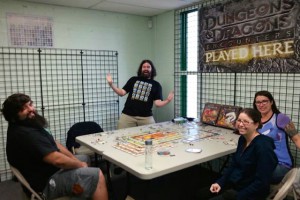 The final conclusion of  an awesome game of Talisman with all my add ons including the newly acquired Dungeons expansion.  Introduced the game to a few new players. A fair amount of death and destruction.  Lots of veterans died as well.  It’s ok, you just grab a new character and start again.  We even had a few new players join in the last hour of the game. 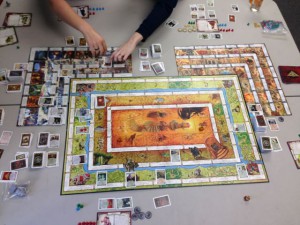 I won, but just barely. It was really down to the wire. We played with alternate endings and I drew Judgement Day. Exciting end to an amazing game. After my cleric died in the city jail, I took up the Minstrel.  These delightful character gave me the luck i needed to take it all the way to the crown of command. 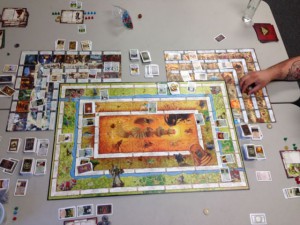 My cleric couldn’t hack it in the dungeon, but my Minstrel made it through twice!  I ended up getting dealt an infinite turn combo. I didn’t use it of course, but i love figuring this stuff out. 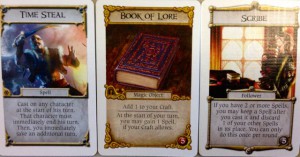