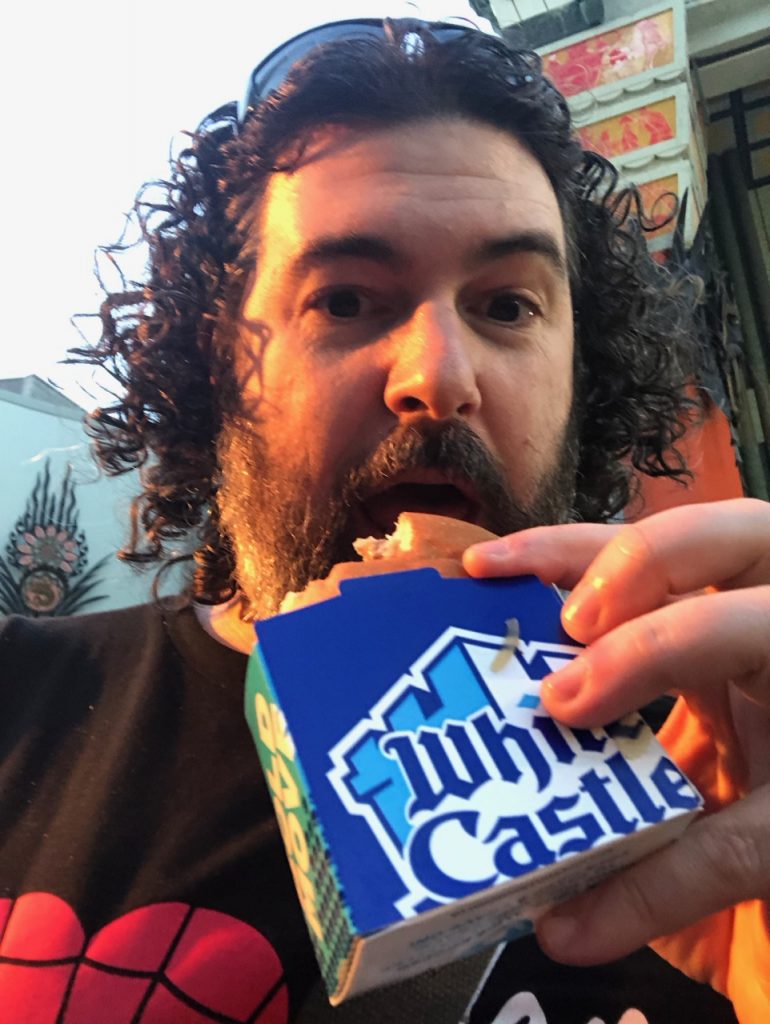 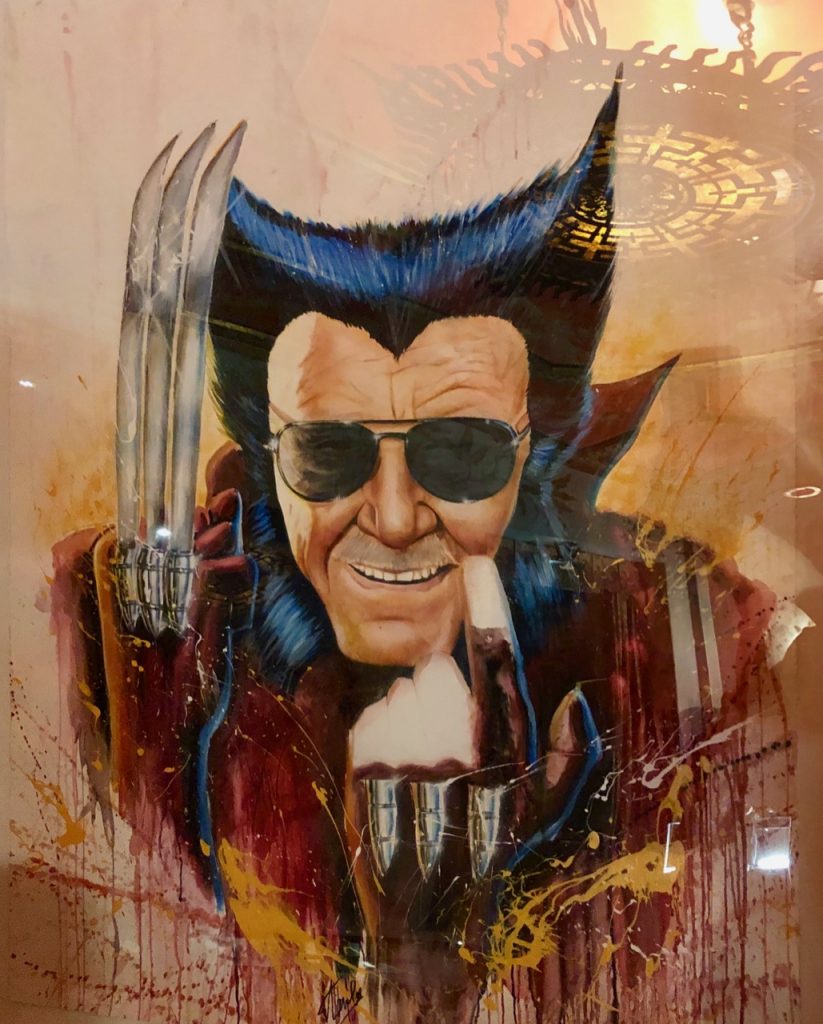 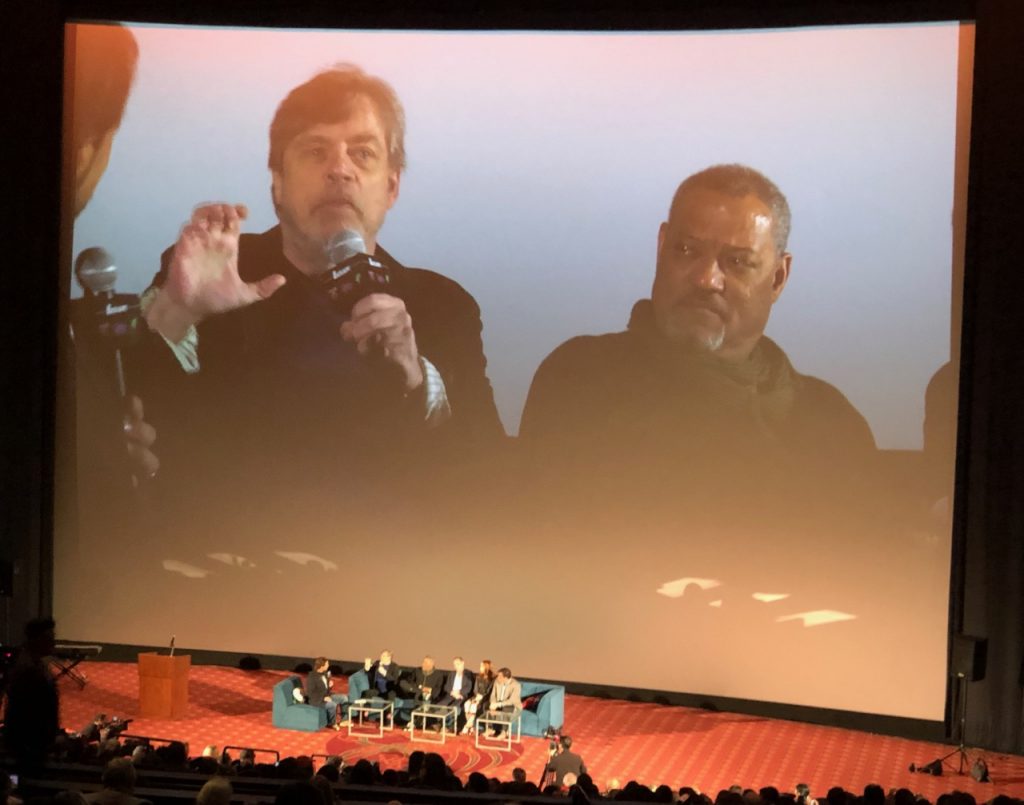 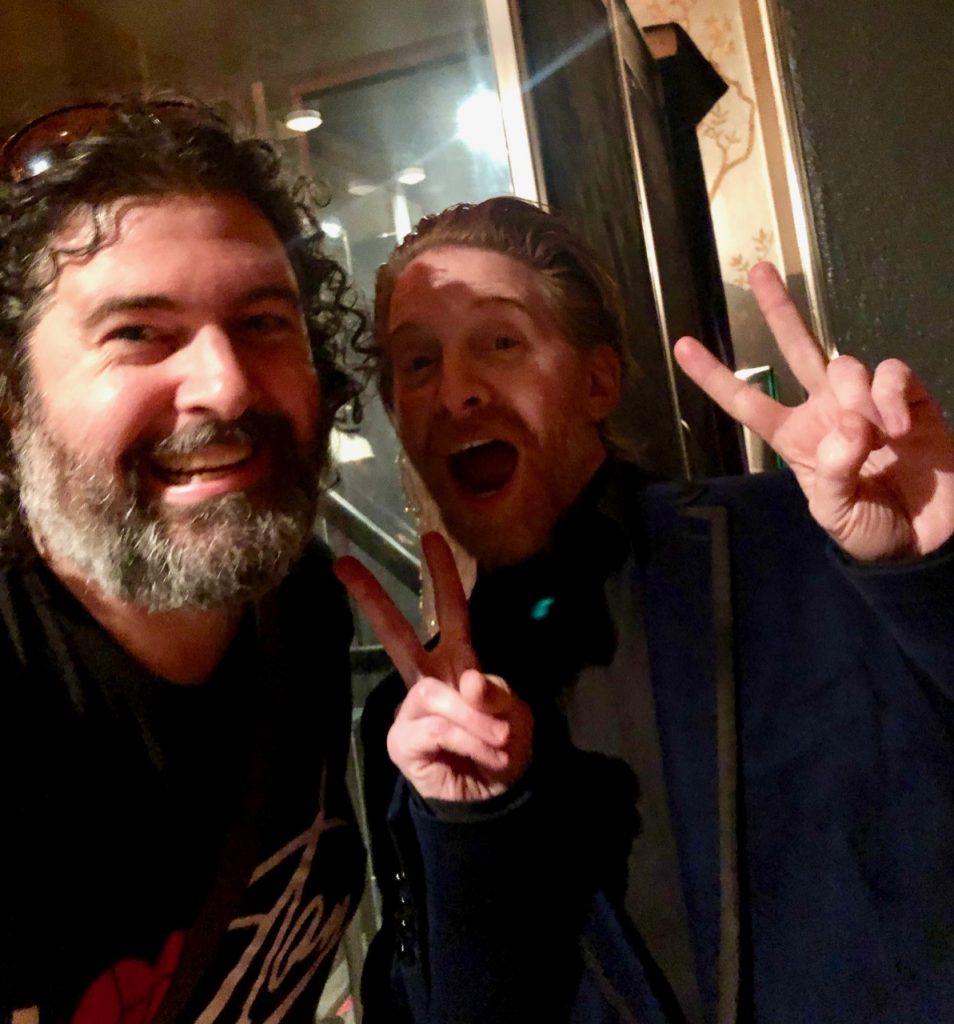 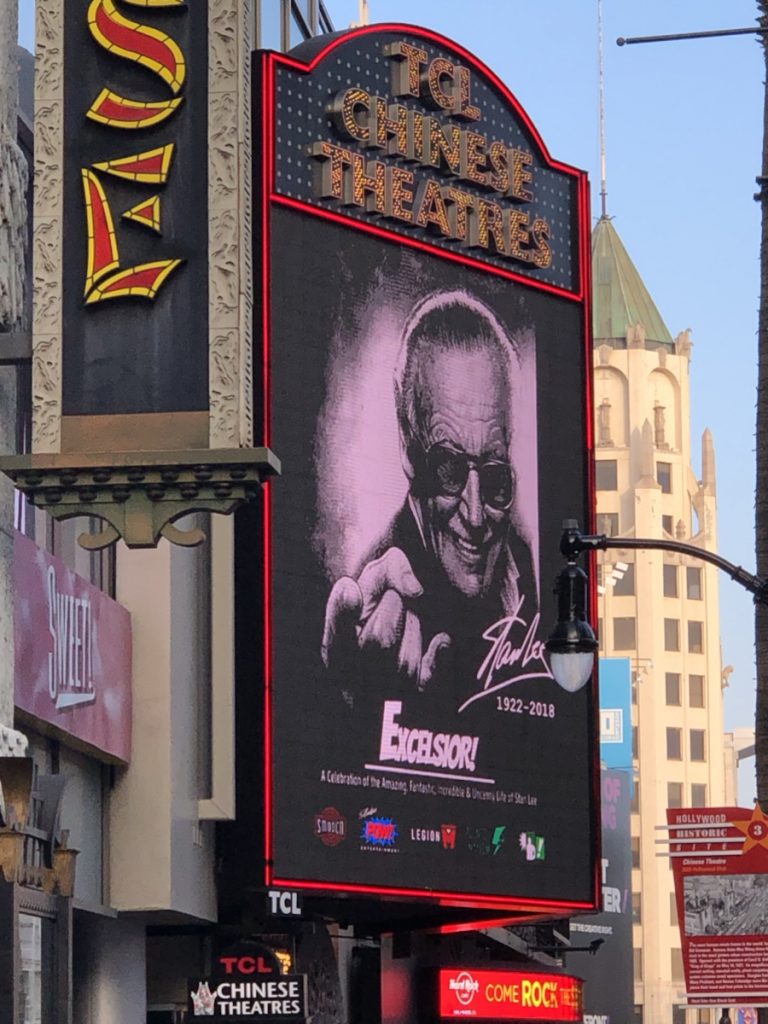 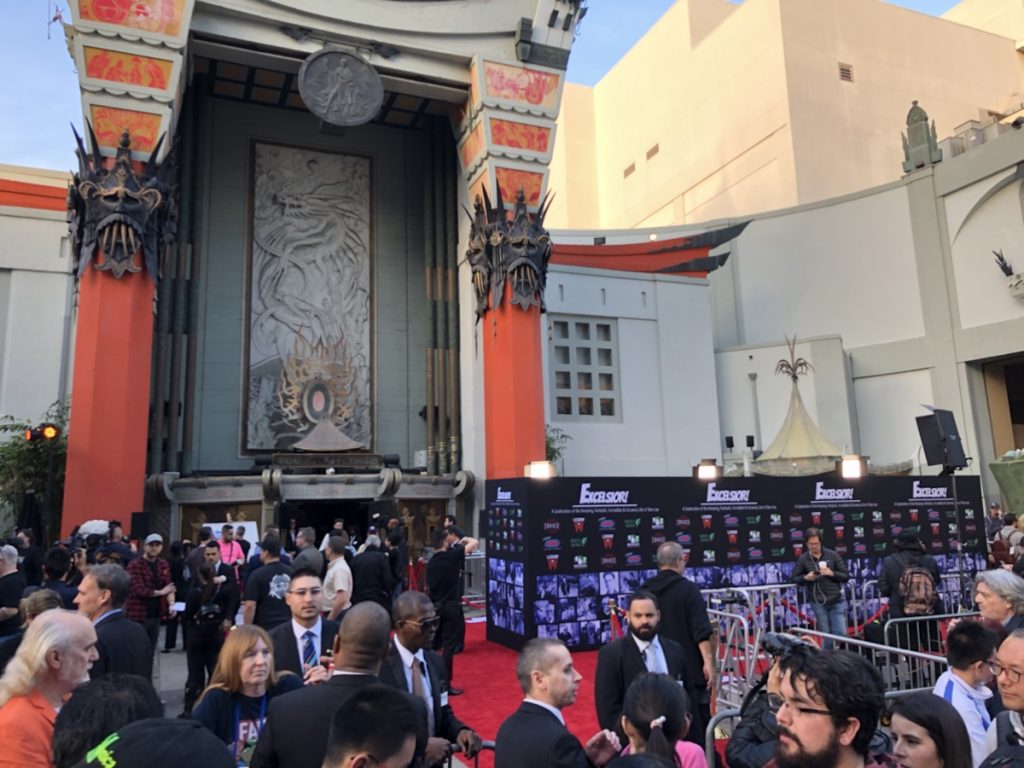 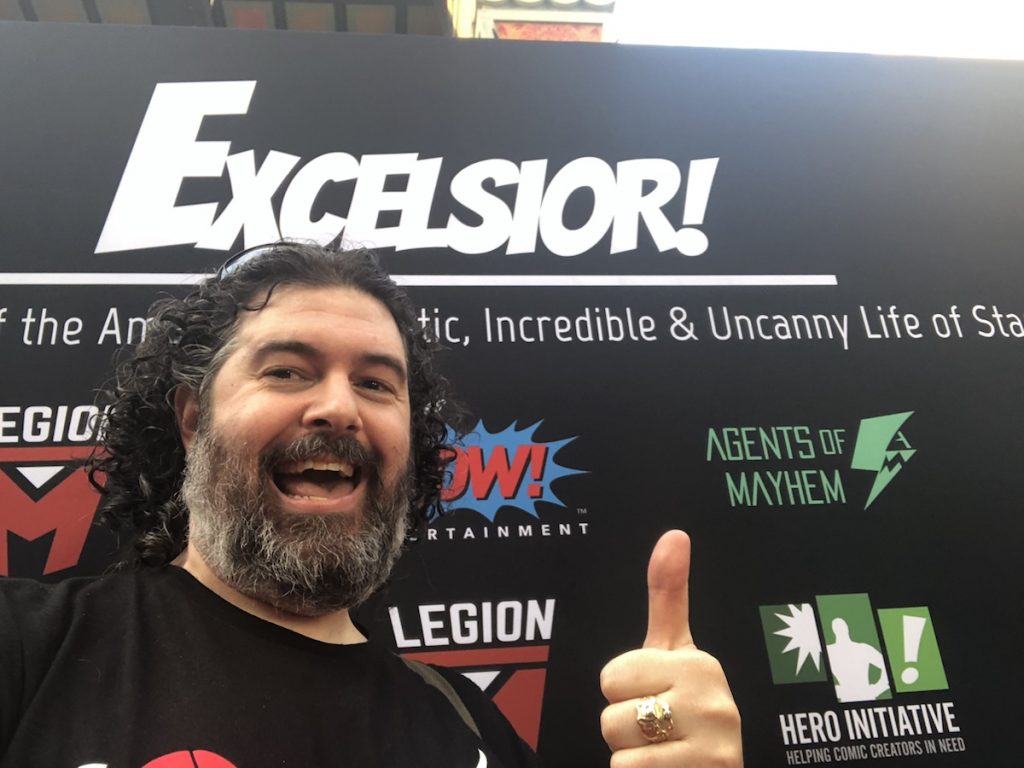 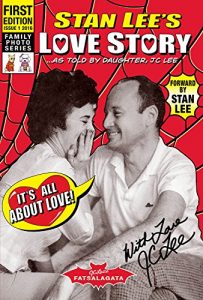 The eBook version of a project I have been helping with is now available for purchase. Stan Lee’s Love Story: as told by daughter JC Lee!  This is an incredible insight into the life and love of Stan and Joan Lee. A collection of photographs and memories compiled by their only daughter JC.  It is already available on Amazon (iBook coming soon).  Amazon just pulls its samples from the beginning of the book, so I decided to include a few pages to give you a better idea of what you can expect.  So hard to choose.  So many candid photos invites the fans to share this intimate view into their private family live. 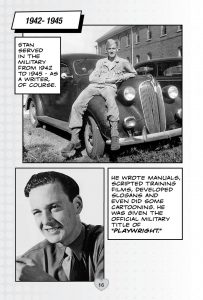 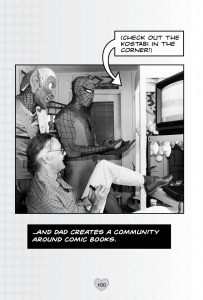 I just met legendary comic creator Stan Lee! Look! He even took time to pose for a picture. 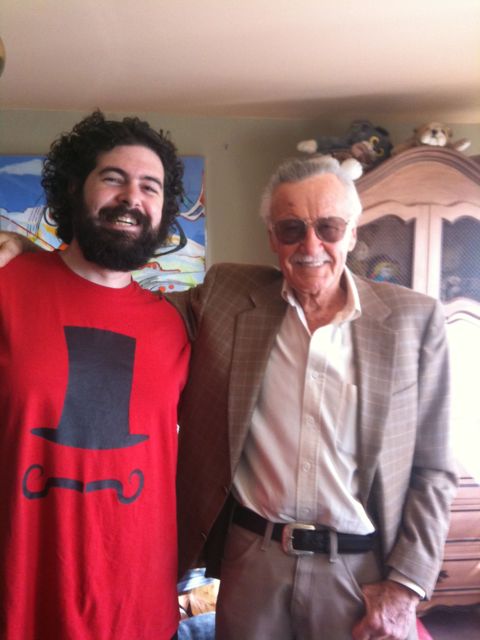